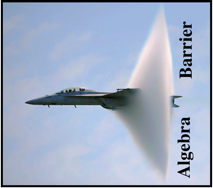 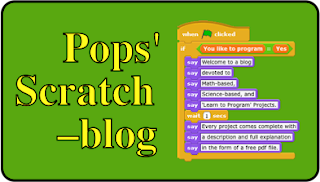 The Scratch programming language is free and can be downloaded at
http://scratch.mit.edu/
and while you’re there, check out the site as it is a very friendly place for kids of all ages and offers the opportunity to become part of a programming community that has 1,337,805 registered members that have created and uploaded almost three million programming projects.
Update: as of April 11, 2017, there are now 17,785,722 registered Scratch users and  21,608,051 projects have been uploaded to the Scratch web site.
Posted by grandadscience at 9:44 AM