How to Use Make a Block in Scratch 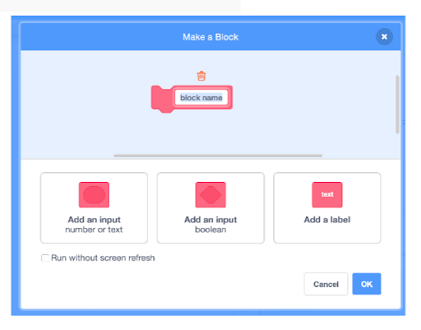 This menu was used to create the Make a Block shown below. 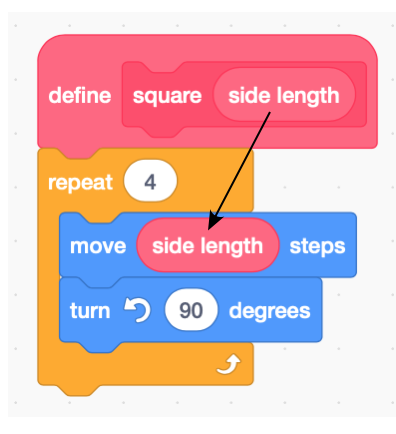 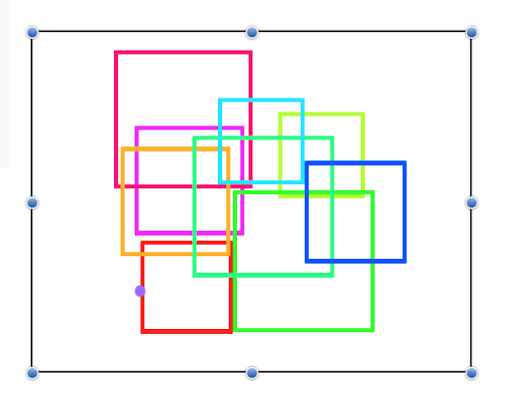 The purpose of this project is to illustrate the mechanics of using Make a Block. A later post will focus on the programming power of Make a Block.
Teachers and students might be interested in a free PDF tutorial that describes this project in more detail. The tutorial can be obtained by emailing a request to www.grandadscience@gmail.com.
You can also view and download another Make a Block project by clicking on the following link.
https://scratch.mit.edu/projects/10155992
Posted by grandadscience at 9:01 AM

Email ThisBlogThis!Share to TwitterShare to FacebookShare to Pinterest
Labels: Make a Block